You will also find in these pages, magazine and disk archives from the Apple2000 User Group (originally BASUG), of which I was chairman for many years, as well as the entire set of magazine archives from Joe Kohn’s Shareware Solutions magazine. 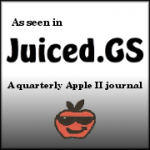 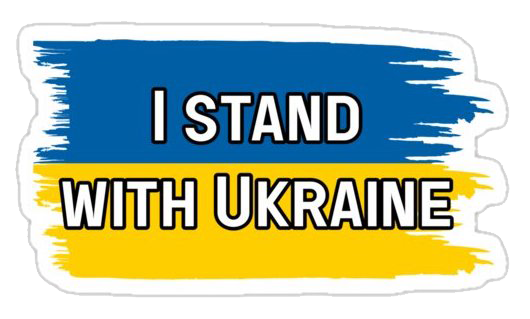